5 Developments Setting the Transformation of Detroit

As Detroit is setting pace for its rebound, here are 5 Developments Setting the Transformation of Detroit. These 5 developments with not only change the neighborhoods in Detroit, but the city as a whole: 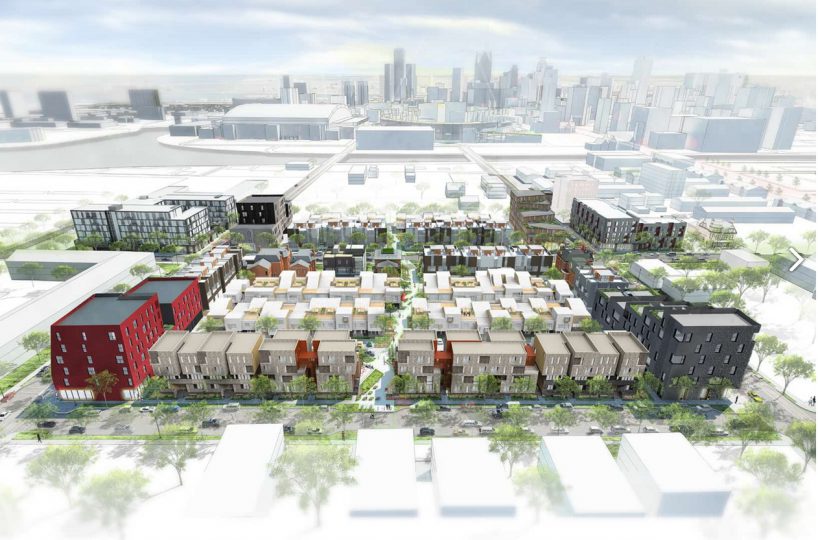 City Modern is a residential development of 400 units combining modern with historic architecture. The development is well under way and is being completed by Dan Gilbert’s development group known as Bedrock. 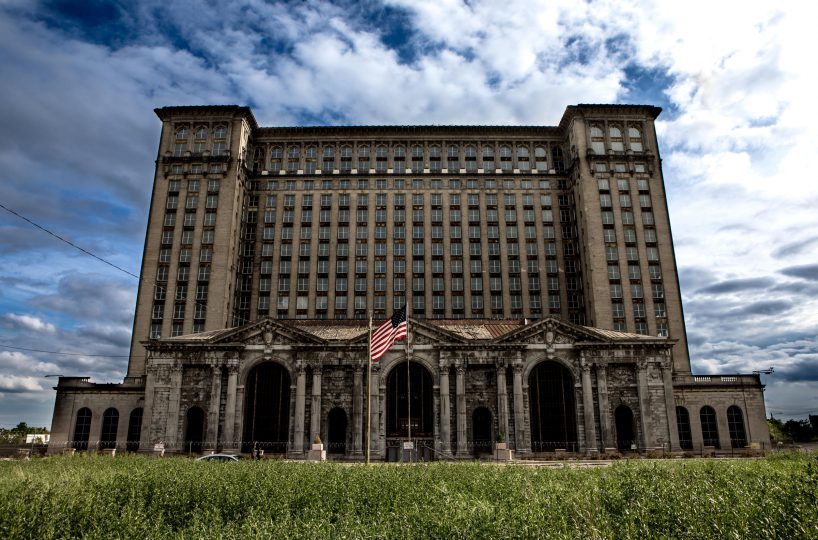 The Michigan Central Train Depot was purchased by Ford Motor Company where they are redeveloping the historic building into their “Campus For Mobility” headquarters. The development will bring over 5,000 jobs to Corktown and the development will consist of Office, Residential and Retail and possibly another 600,000 building. The cost of the development is estimated to be over $740,000,000. There is even a rumor of Ford re-opening the rail line… 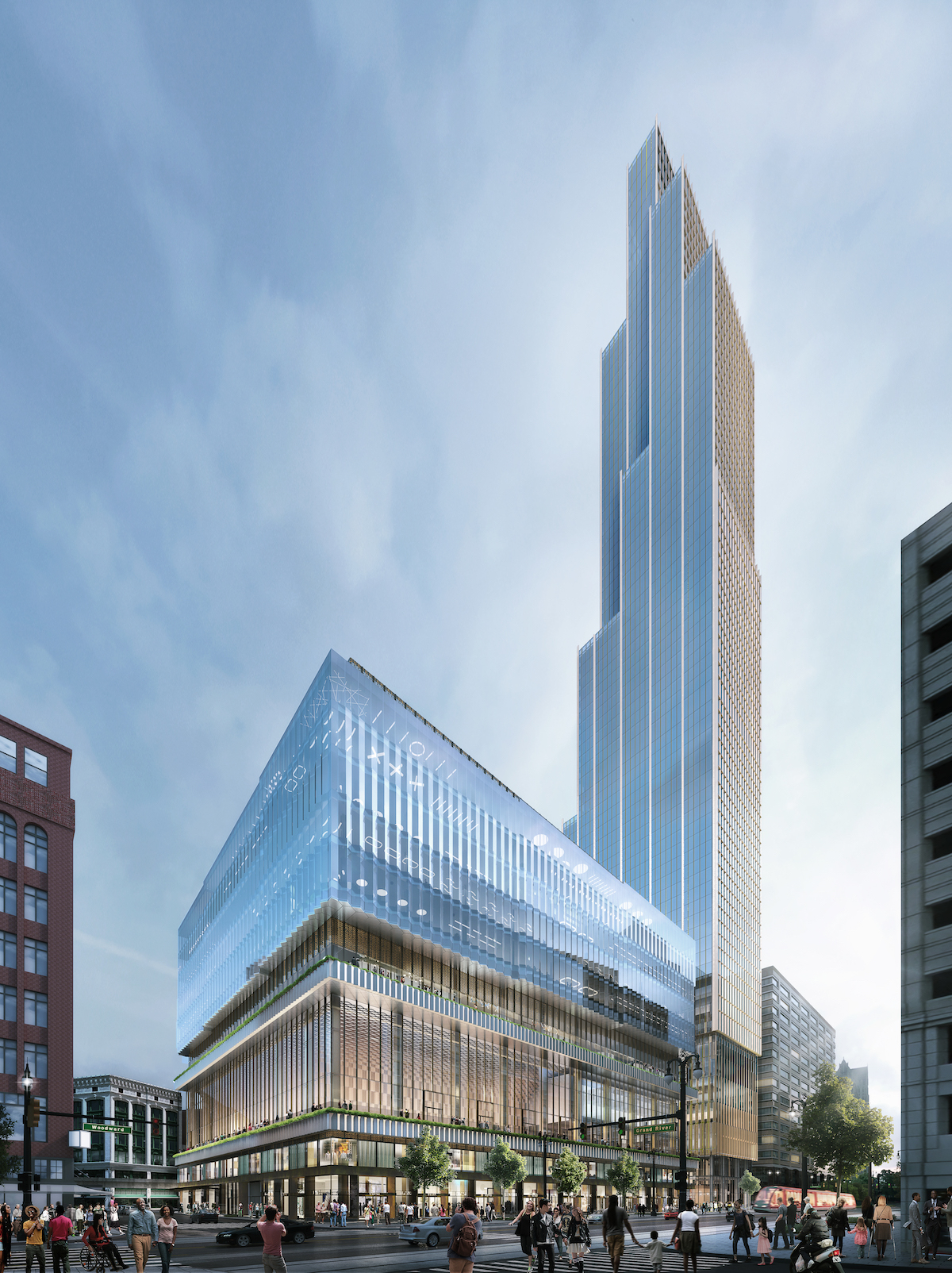 Dan Gilbert’s development group Bedrock recently broke ground  on a development located on the historic Hudson’s site. The development will be the tallest building in Detroit. It is said the building will be 912 feet tall and will include an observation deck, residential, office, a hotel and retail including a ground floor market. The development is estimated to be completed in 2022 or 2023. 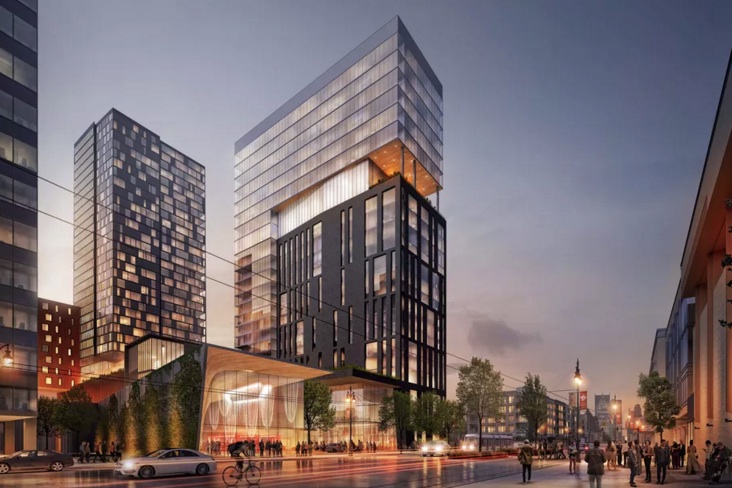 Redevelopment of the State Fairgrounds 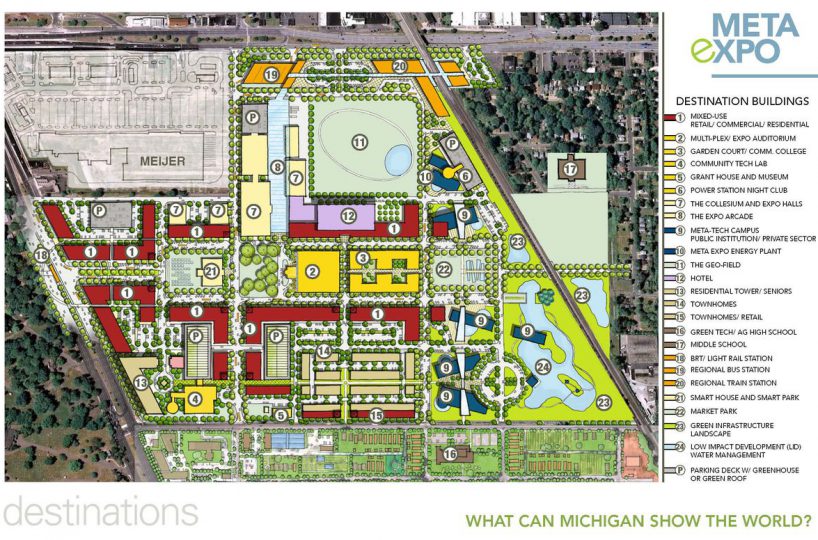